Most Americans have little understanding of the FISA* Courts and have only heard of the court through recent events. Few are aware of the intent or purpose. However, this Court has become a political football and now has a reputation for justifying Government corruption at the highest level. In reality, the FISA Court was established in 1979. 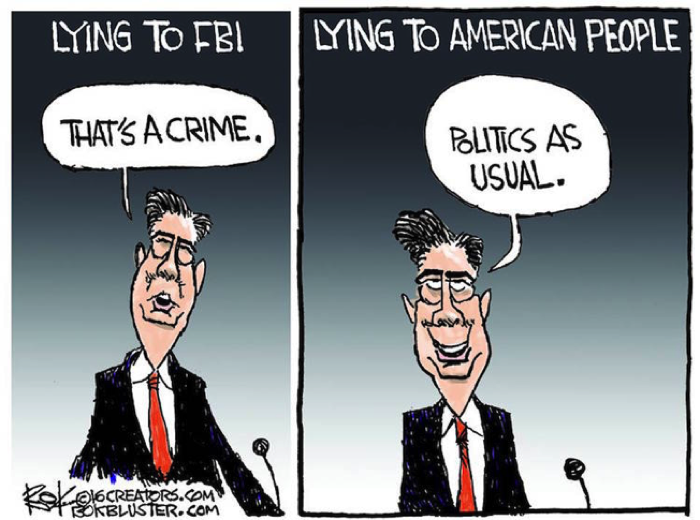 *The Foreign Intelligence Surveillance Act (FISA) was introduced on May 18, 1977, by Senator Ted Kennedy and was signed into law by President Carter on 25 October 1978.

The purpose of FISA is to legitimize Government surveillance and to prohibit abuse by Government when investigating potential threats to our nation from foreign sources. The Court is comprised of 11 judges who are appointed to seven-year terms by the Chief Justice. Their terms are sequenced so that Court continuity is always maintained.

The Chief Justice oversees their activities and they are required by law to submit a public record, Annual Activities Report to the Administrative Office of the United States Courts (AOUSC). The legal mandate requires that only the Attorney General (AG) and the Director of National Intelligence (DNI) are authorized to submit a request to FISA. Additionally, such application must only request surveillance of non-United States citizens: American citizens may not be investigated using FISA warrants. These surveillances can take the form of electronic searches, wire taps and hard copy documents as authorized.

Since the inception of the Court there have been 33,942 requests for surveillance and a total of 12 denials. That means that 99.97% of requests are granted. Thus a “rubber stamp.” There have also been an additional 30 requests where only partial authorization was granted.

This is probably another function of Government which the average citizen never heard of or really cared about. However, it has been around since 1939.

This group of a little over 1,200 employees with an annual budget of $55 million has the responsibility for providing services to the Courts in the form of staffing, compliance with judicial regulations, budgets, assessing legislation and Court facilities.

Observations. My take on this Court

Congress established both the FISA Courts and the AOUSC.

The Federal Judiciary has a budget of $7.6 billion and employs over 30,000 folks, This is separate and apart from the more than100,000 employees in the Department of Justice.

When Congress established the FISA system, its purpose was to help secure the safety of America by allowing Government to provide proper surveillance from foreign threats. It was also intended to be a “check” on Government abuse.

The reality is that the bureaucracy relies on honest, committed professionals to follow the rules and regulations. That idea is a “pipe dream.” The very fact that FISA grants warrants to Government agencies to “spy” almost automatically (99.97%) based on the various agencies to properly follow the rules that have been clearly set down opens it up to a political process that is both unethical and dangerous.  Once more we see that Government is about politics, not justice.

I encourage all recipients of this article to join Libertyviews.org to read the commentary of all 5 of the contributors. It cost nothing and it has important information to understanding our Government.